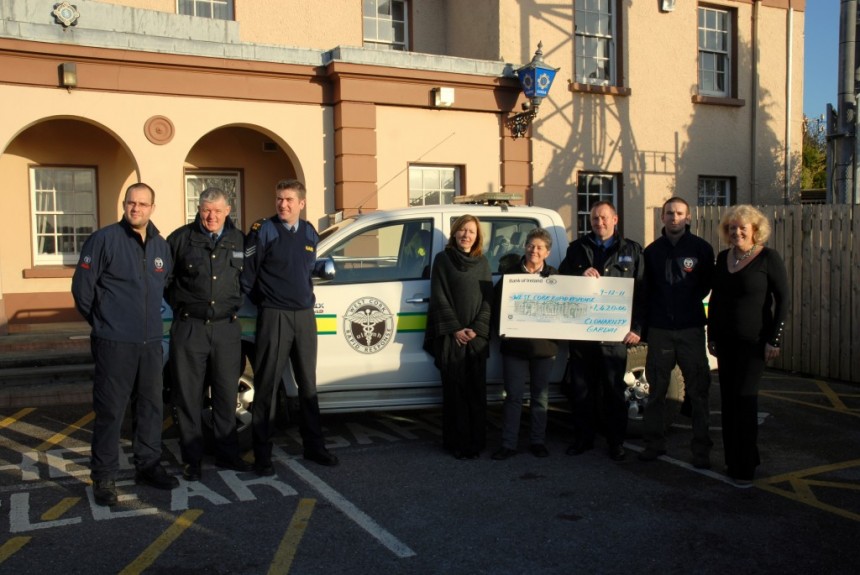 A sum of €1420.00 was raised on the night and generously donated to West Cork Rapid Response.